Connecting to the Great Rabbinic Families through Y-DNA: The Savran-Bendery Chassidic Dynasty 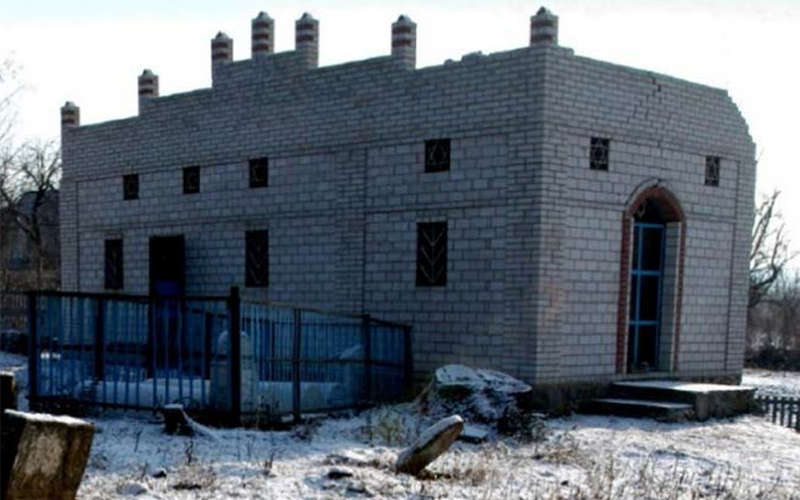 According to Arthur Kurzweil, one of the pioneers of Jewish genealogy: For the Jewish people … our royal families have been those of the illustrious rabbis.0F1 Through the practice of shidduch (arranged marriage), these illustrious rabbis and their descendants married into other prominent rabbinical families over the centuries to produce an intellectual elite that contributed to European culture, while holding the Jews together through millennia of hardship and persecution.1F2 They provided guidance and leadership, and within the framework of Jewish communal self-government, they were the interpreters of Jewish law, and the guardians of Jewish ethics.2F3

These great rabbinic families have long been recognized for their immense contribution to the preservation of Jewish identity and culture. However, it is only recently that Jewish genealogists have realized that these illustrious rabbinical families have yet another magnificent gift to offer their descendants – their inherited DNA. Individuals of Jewish descent have long attempted to connect themselves and their families to the family trees of these great rabbinic families. Now it is possible to use Y-DNA testing to identify and verify these ancestral connections, and to genetically connect to these rabbinic families.

The current study focuses on the Y-DNA pedigree of the Savran-Bendery Chassidic dynasty, one of the most prominent Chassidic dynasties to emerge from Ukraine and Bessarabia during the 19th century.3F4 It presents the genealogical and genetic data that characterize this rabbinic lineage, and by which its descendants may be identified, thereby providing many Ashkenazi (Eastern European) Jews with the essential genealogical and genetic information necessary to bridge the gaps in their own paper trails, and discover their lost heritage.

Major challenges and difficulties abound in the study of Jewish genealogy. These challenges and difficulties are well known to Jewish genealogists: frequent pogroms, expulsions and migrations, the dearth of civil and Jewish community records (especially in Eastern Europe), the lack of Jewish surnames, language barriers, and high rates of illiteracy resulting from the severe educational and economic restrictions which were imposed upon the Jews living in the Pale of Settlement in Czarist Russia, between 1791 and 1917. On top of all of this, there was the widespread destruction of the repositories of Jewish learning and culture, including synagogues, yeshivas and cemeteries, which took place during the Holocaust.

As a result, for many people of Ashkenazi Jewish descent, few if any genealogical records predating their ancestors’ immigration to America are accessible, if they exist at all, which helps to explain why so few Ashkenazi Jews have family trees which extend beyond a few generations.

As a result, researchers who find a prominent rabbi in their family typically can trace their lineage much further back in time than can most European Jewish families. Rabbinic sources can provide priceless information regarding their descent to Jews who might otherwise have no means of discovering who their ancestors were. They provide the contemporary Jewish community with a way to connect to their ancestors, and to their Jewish heritage. Moreover, due to the endogamous nature of the Ashkenazi Jewish population, many, if not most Ashkenazi Jews descend from a prominent rabbi or rabbinical lineage, although they may not be aware of it.

As growing numbers of Ashkenazi Jews turn to genetic testing as a way of discovering their roots, it is becoming increasingly clear that characterizing the unique Y-DNA markers of the great Ashkenazi rabbis and rabbinical lineages will play a critical role in the ultimate success of such endeavors. Y-DNA studies such as the WIRTH,4F5 Polonsky5F6 and Bacharach6F7 projects, have demonstrated the intrinsic value of characterizing rabbinic Y-DNA in an effort to bridge the major gaps in the paper trail for Ashkenazi Jews.

Whenever a family tree or paper trail for living descendants of a rabbinical lineage exists, Y-DNA testing can be conducted, both to confirm the validity of that paper trail, and to identify the unique Y-DNA “signature” of that lineage, back to its earliest male progenitor. Once this has been accomplished for a particular rabbinical lineage, Y-DNA testing can then be used to help identify other members of the extended family, many of whom have different family surnames, and may be completely unaware of their rabbinic ancestry. The lead author’s previous Y-DNA study of the Polonsky rabbinical lineage has demonstrated this process.7F8

Y-DNA testing of descendants of both of these lineages has successfully demonstrated their descent from one common ancestor, validated the traditional paper trail, and identified the Y-DNA signature of the Wertheim-Giterman rabbinical lineage. By comparing their Y-DNA markers to this Y-DNA signature, many newly discovered descendants of this rabbinical lineage, or of the forebears of this lineage, can be identified. Continue Reading… 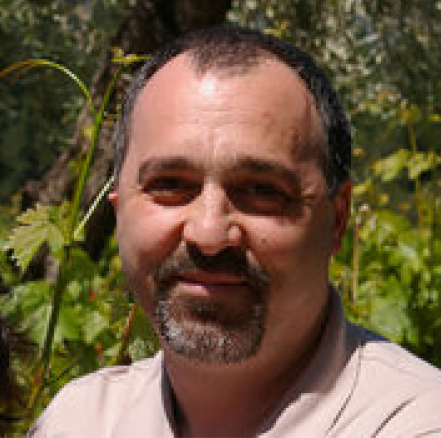